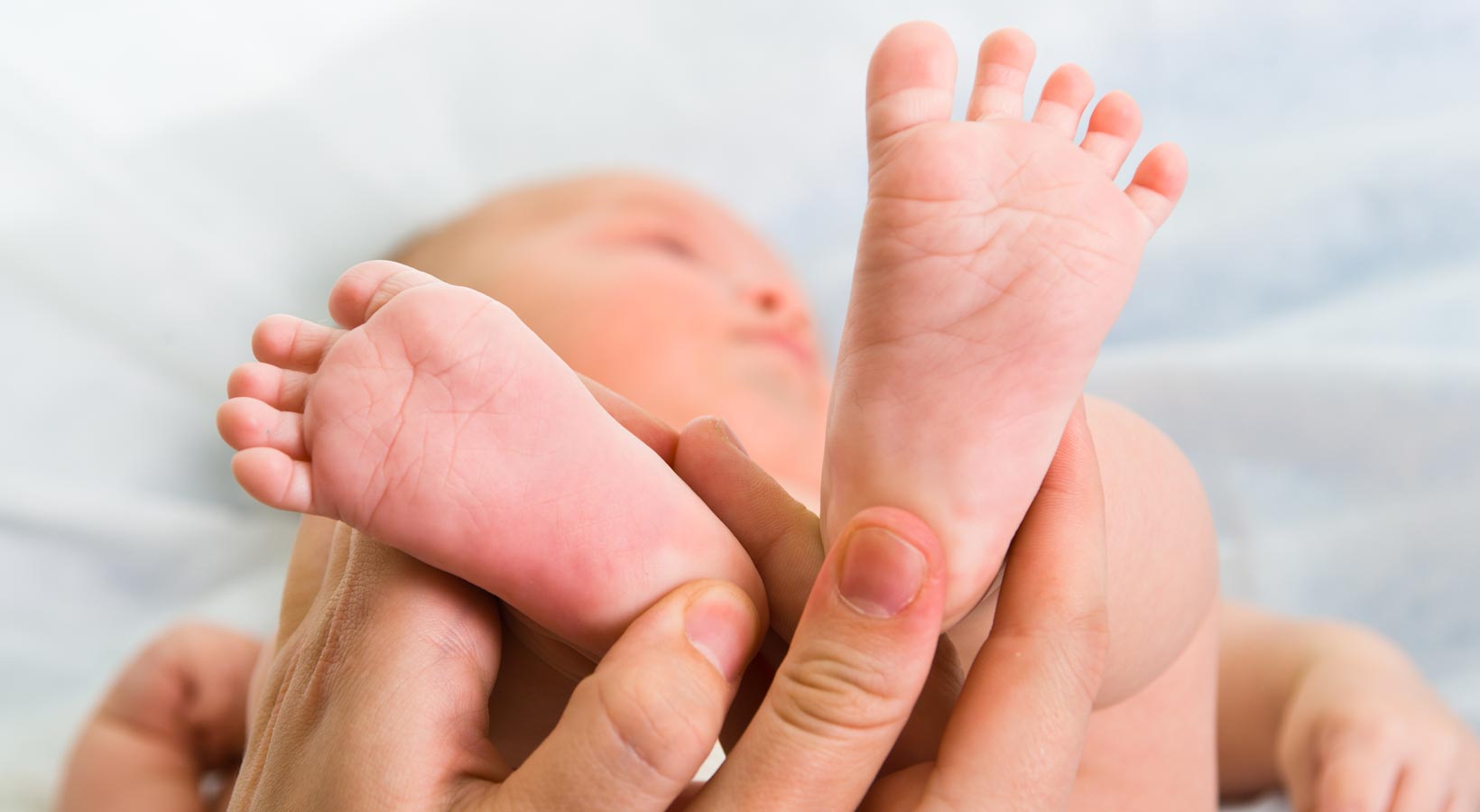 However  it can become extremely frustrating when conception doesn’t seem to happen straight away. Why should this be?

Modern society has changed with many  focusing upon a career before starting a family and life in general can be extremely hectic and demanding. If you haven’t fallen pregnant within 12 months it may be a good idea to develop some understanding of your own menstrual cycle and be able to recognise when ovulation is naturally occurring. If you start to become more aware of your body it may help you to figure out why you may not be falling pregnant.

The menstrual cycle is broken down into four phases:

The menstrual phase is when a woman has her monthly bleed which is whereby the lining of the uterus is shed. A menstrual bleed usually lasts three to 7 days. To calculate your menstrual cycle length, count the number of days from day one of your period up to and including to when the next bleed or period starts.

It is recommended that you start charting your cycle by taking your basal body temperature using a digital basal thermometer. By tracking your cycle you will then be able to work out your ovulation day and thus the most fertile time to conceive.

The Follicular Phase usually lasts ten to 16 days leading up to ovulation. There are two main hormones which are dominant in this phase namely  Follicle Stimulating Hormone (FSH) produced by the pituitary gland and Oestrogen which is produced by the ovaries.

During the Follicular Phase, Oestrogen causes the lining of the uterus to grow. This lining starts to thicken in order to receive a fertilised egg should you become pregnant. Oestrogen levels rise during the days before ovulation and then peak about one day before ovulation. The increase in Follicle Stimulating during this phase stimulates the development and maturation of ovarian follicles which contain eggs.

As Oestrogen peaks during this phase there is an increase in the Lutenising Hormone (LH) which causes the follicle to rupture and release an egg. The last four days of the Follicular Phase, plus ovulation day, are the most fertile period of time.

A woman’s body provides three signs that she may be ovulating which includes an initial fall in Basal Body Temperature (BBT) at ovulation and then it rises by at least 0.3 degrees centigrade, and remains elevated for at least three readings. Once ovulation has occurred, in the second half of the cycle, BBT remains at a generally higher level than in the first half of the cycle. This rise in temperature is due to increased levels of Progesterone. During the time of ovulation there will also be an increase in cervical secretions which are welcoming to sperm and a change in cervical position which enables the easy passage of sperm into the woman’s body.

Where Does Fertility Reflexology  Fit In?