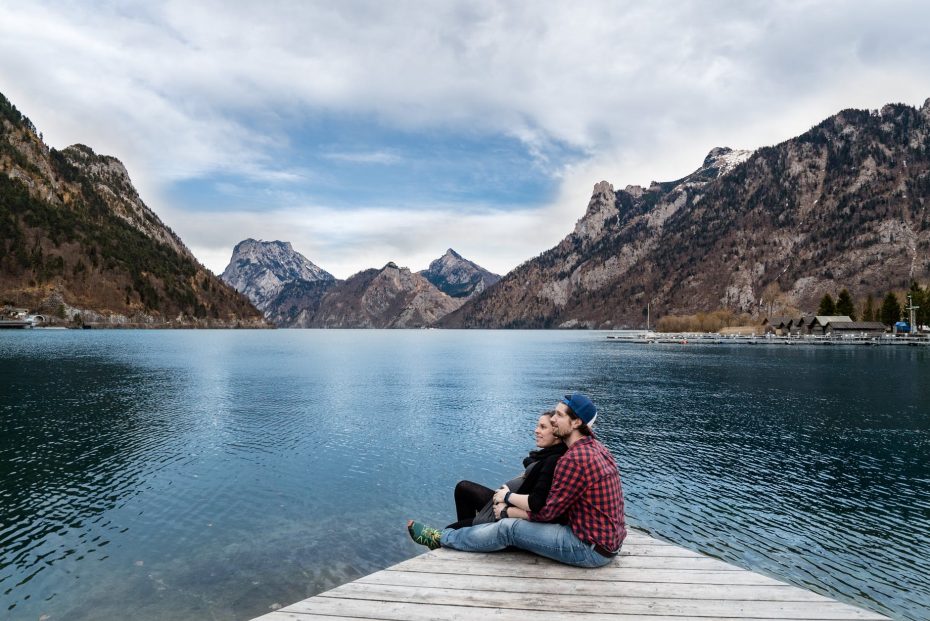 It has been estimated that in the UK 1 in 6 couples have difficulty conceiving and in at least half of these cases the fertility of the man may be responsible. Levine (2017) states that Sperm counts have more than halved over the past 40 years and whilst there is no proven association between sperm counts and fertility some link is considered likely.

Semen analysis is an important fertility test for couples who have been trying to get pregnant for more than a year, and the test should be carried out before any treatments are prescribed. According to the  World Health Organization’s 2010 guidelines the semen health factors typically evaluated in a semen analysis are based on percentiles, which are based on a group of men who fathered children in a year or less.

Make an appointment to see your GP if you have not managed to conceive after 1 year, your GP will then arrange for you to have a semen test which will then be analysed in a laboratory to check for the quantity and quality of sperm. If the results are abnormal then the test should be repeated in 3 months as it takes 3 months for sperm to fully mature.

What this means is that having better or worse numbers doesn’t necessarily mean you will or won’t be able to father a child. The semen parameters are just guidelines to consider when investigating what may be causing infertility.
Causes Of Male Infertility And Natural Health Solutions:

Reproreflexology is a specific form of reflexology which helps to reduce stress in  the body and calm the hormonal system thus creating a positive environment for sperm production. The focus is to stimulate points on the feet, known as reflexes, that correspond or mirror your organs, tissues and systems (such as your nervous or reproductive system). The treatment is designed to bring about a shift, change or re balance in your energy and thus your well-being.  It is a very relaxing and safe therapy.