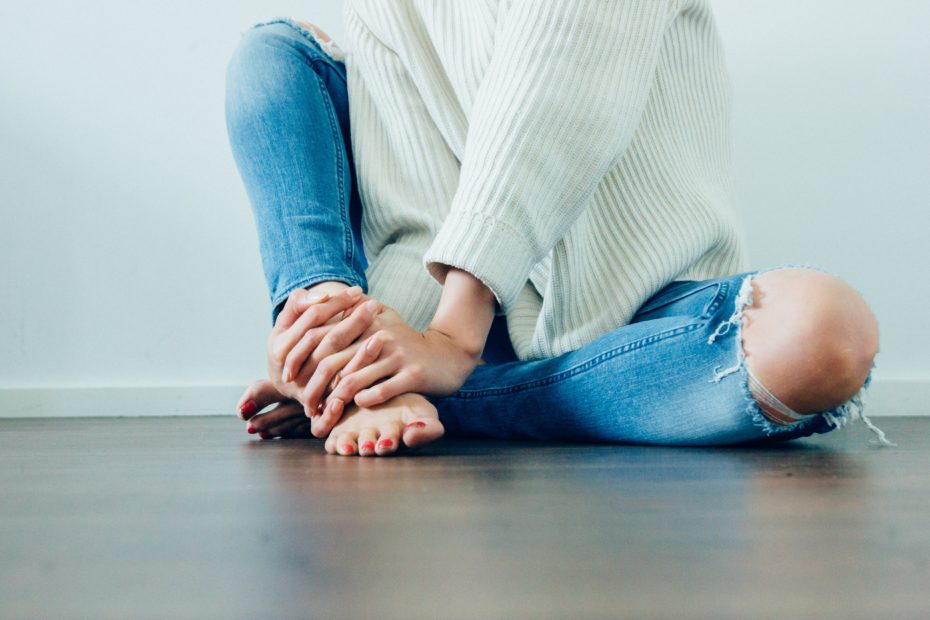 In today’s society pain is often regarded as a general consequence of ageing and ill health and it often has huge negative effects upon the sufferer and their families. Many people  seek alternative therapies as a means of pain relief and Reflexology is one of the many modalities available.Reflexology is a traditional complementary therapy which can be used effectively to help people suffering from painful physical conditions such as osteoarthritis, back pain, sciatica, migraines and in cancer support. Reflexology can also help to reduce stress which can increase an individuals perception of pain.

In 2010 Dr Carol Samuels at the university of Portsmouth completed a research programme following eight years of study which investigated the efficacy of Reflexology in the management of acute pain.. The  research showed that Reflexology was significantly able to improve both pain threshold and pain tolerance levels when compared to controls.The research  suggested that some people living with pain may be able to reduce the amount of medication they consume for their pain on a daily basis, which may result in a better overall quality of life. The research study at the University of Portsmouth found that people felt about 40% less pain, and were able to stand pain for about 45% longer, when they used Reflexology as a method of pain relief.

This suggests that some people living with pain may be able to reduce the amount of medication they consume for their pain on a daily basis, which may result in a better overall quality of life. Whilst the role  of a Reflexologist, or any complementary therapist, is never to advise a patient to stop taking any form of medication, many patients may with the support of their usual healthcare practitioner,be able to reduce their medication and enjoy a better quality of life.

The Pain Response And Reflexology

It is thought that Reflexology helps to manage pain by working on the neurological system through the release of endogenous opioids (Tiran and Chummun 2005).  In addition to the pain relieving effects, Reflexology  also produces a decrease in heart rate which indicates that it may have an effect upon relaxation and stress and in turn upon the immune system.

Another theory that may also explain how Reflexology can produce pain relief is the gate control theory, or, more recently, the neuromatrix theory of pain. This theory suggests that pain is a subjective experience created by your brain. The brain does this in response to the sensory experience of pain, but it can also work independently of sensory input and create pain in response to emotional or cognitive factors. Thus things that influence the brain, such as your mood or external factors like stress can also affect your experience of pain. According to this theory, Reflexology may reduce pain by reducing stress and improving mood.

Another theory holds that there is a “vital energy” in the human body. If stress is not addressed, it leads to congestion of energy, which in turn causes bodily inefficiencies, which can lead to illness. According to this theory, reflexology helps keep the energy flowing.

What To Expect During A Reflexology Treatment

During the first treatment the Reflexologist will ask questions relating to a client’s medical history and current physical or emotional symptoms. Once an appropriate treatment plan has been establishes the client will remove their shoes and socks and lie on a couch or sit in a chair specifically used for Reflexology which is known as a Lafuma chair. The therapist will apply pressure of differing strengths to specific Reflex points on the feet which correspond to areas on the body and thus encourages the body’s own natural healing powers.