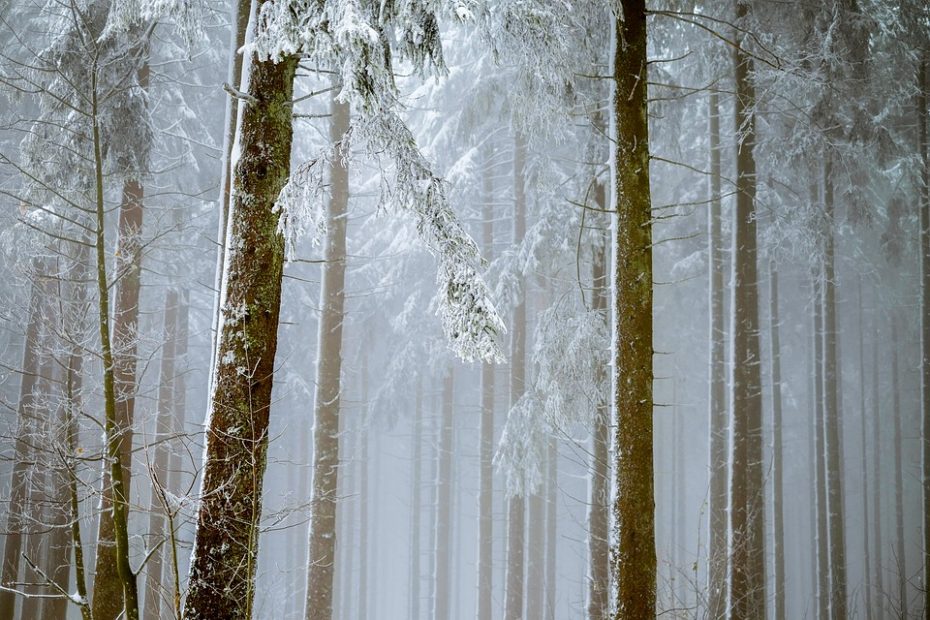 The celebrations and festivities of Christmas are almost upon us and the Winter season is very much upon us with shortened days, cold, snow, icy rain and lack of sunshine. When the seasons change as many as 1 in 5 people can suffer from Seasonal Affective Disorder (SAD) which is a type of depression that is related to changes in the seasons. The symptoms often begin in the autumn as the days get shorter and are often most severe in  December, January and February.

Sunlight is vital to our mental health because it helps to release Endorphins in the body and to regulate Melatonin.  These two hormones  give people their sense of physical and emotional well being.  SAD is believed to be caused by the decrease in hours of daylight, lack of sun and vitamin D.

Massage and the use of Essential Oils  can alleviate stress, tension and  depression by stimulating the circulatory system which can help with the release of mood boosting hormones like serotonin. With decreased activity levels for many people during the winter months the circulatory benefits also help with increasing energy and immunity levels.

Citrus essential oils such as Lemon (citrus limonum), Mandarin (citrus reticulata), Grapefruit (citrus paradisi) can be emotionally up lifting whilst the Wood oils such as frankincense (boswellia carteri) and Sandlewood (santalum album) will bring strength and grounding. The Spice oils such as Cinnamon (cinnamomum zeylanicum Fol) ) bring warmth and energy, whilst the floral oils such as Geranium (pelargonium graveolens) are nurturing and comforting.

A regular Aromatherapy massage treatment can be extremely nurturing and replenishing during the dark days of Winter. Remember that for most people who are affected by SAD they report that their mood starts to lift once the seasons move into the Spring.