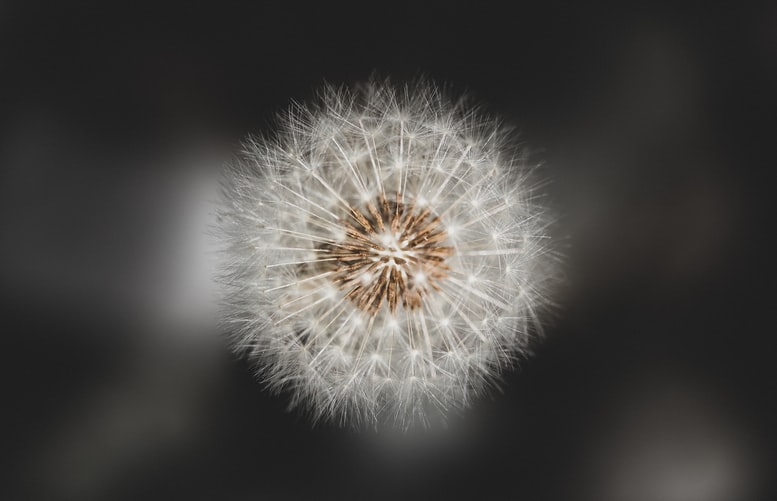 It is a natural energy healing system founded by Mikao Usui in the early 1900s in Japan.

Reiki is a deeply relaxing treatment transmitting energy via the practitioner’s hands and enhancing the natural healing abilities of the receiver.

How does Reiki work?

Reiki is based on the concept that everything is energy even our body.

In Reiki, the practitioner connects to the Universal Energy and lets the Reiki energy flow through the recipient by placing the hands on the head, on various positions near the Chakras along the torso and on the back. It is generally assumed that the energy is not given by the practitioner but rather drawn by the recipient where it is most needed.

The healing energy passes through the body and flows again from head to toes releasing energy blockages along the way.

What can Reiki help you with?

Reiki can be combined with Reflexology to create a deepening nurturing experience.